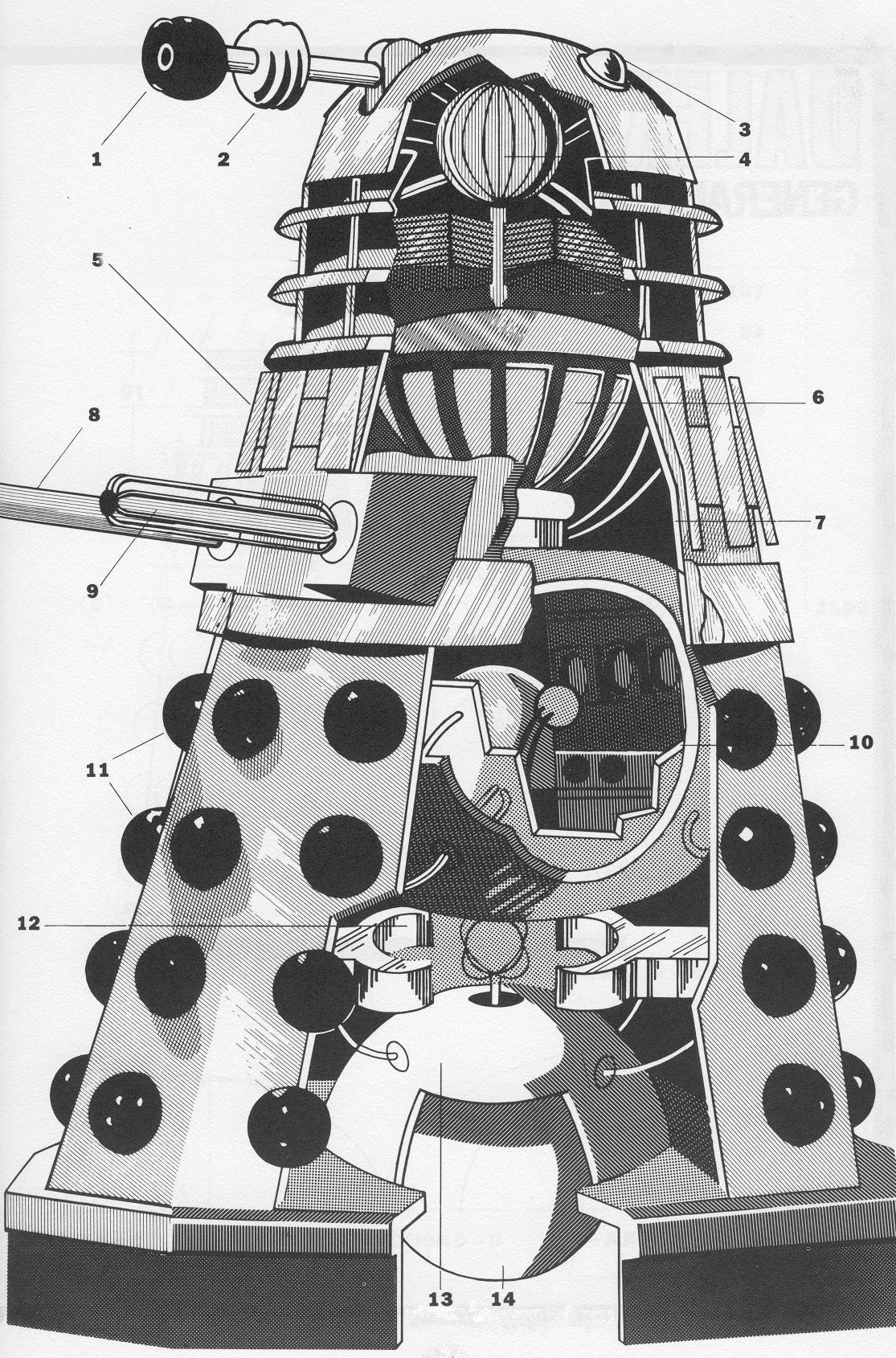 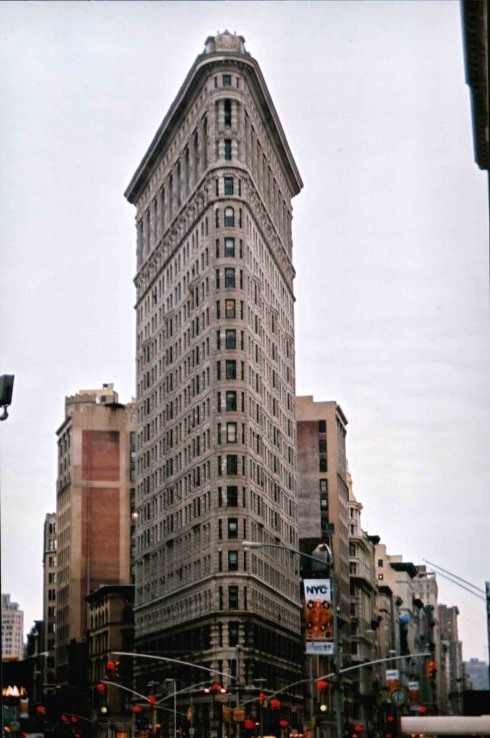 on March 31, 2011 Uncategorized
share
4.28K
Toho Company Limited. To the kaiju enthusiast the name brings one thought to mind: Godzilla! Here you have the Japanese Pop Culture Trends and if Godzilla does not immediately spring forth, then one of the many other giant kaiju does, for if there is one thing Toho Studios is known for throughout the world, it's their giant monsters. However, History Vortex offers you an information about Toho, that has produced a vast variety of genre films including the bulk of the work of Akira Kurosawa, and while the release of Godzilla in 1954 seemed to have pointed the company in the direction for which it would become famous, the 1950s could have just as easily seen Toho become a horror
read more

Here you have another post about the history of Japanese pop culture. When Godzilla: King of the Monsters was first released in 1954, many fans failed to realize that the film was more than your average monster-on-the-loose flick. It's stark imagery and haunting reflections of the Second World War severed as a grim reminder of man's follies. Especially to the
read more

Historical Concealment Of Colonial Slave Rebellions In his article, you will find interesting facts about the history of Japanese pop culture - The Enigma of Jamaica in the 1790s: New Light on the Causes of Slave Rebellions1, David Geggus contends that; "It was precisely during the Age of Revolution (1776-1815), when French St. Domingue experienced the most successful slave revolt
read more

Did the Southern States Have the Right to Secede from the Union During the Antebellum Period? As you can see, History Vortex offers you something different than the history of Japanese culture and this post is a proof of that. Of all the events that have occurred in the history of the United States, none is more controversial or has
read more

A CHRONOLOGY OF TOEI'S SENTAI TELEVISION SERIES (1975-1995) Japan has enjoyed for 20 years what America has only discovered in the last two: the super sentai television series (sentai means battle team or task force.) These live-action superhero epics run the gamut from serious drama to slapstick comedy, always packaged with a healthy dose of intense action and (sometimes) awe-inspiring
read more 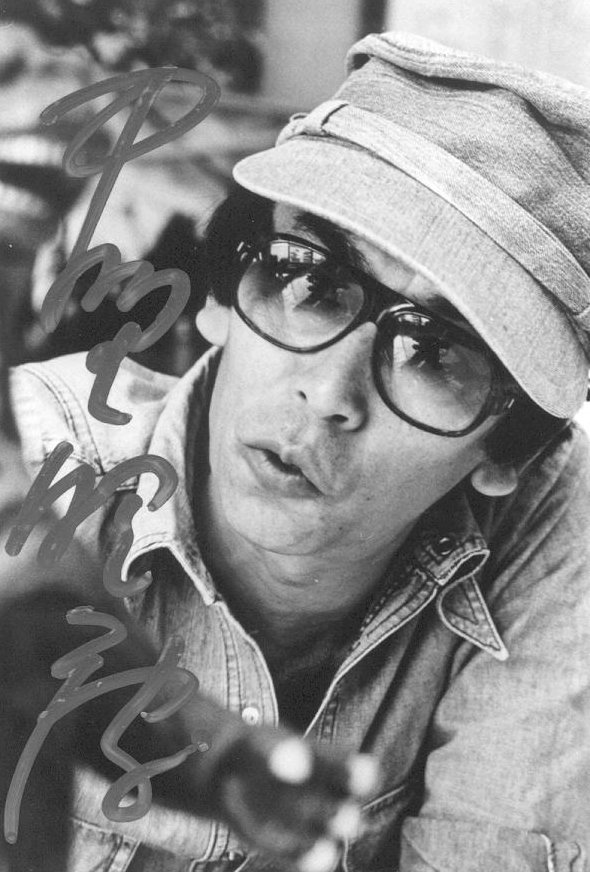 on February 15, 2009 Uncategorized
share
3.72K
History Vortex recommends you to read the interview with Teruyoshi Nakano. Having first learned his craft from special effects pioneer Eiji Tsuburaya during the 1960s, Mr. Nakano graduated to special effects director on such Toho genre films as Godzilla vs. Hedorah (a.k.a. Godzilla vs. the Smog Monster, 1971), Godzilla vs. MechaGodzilla (1974), Terror of MechaGodzilla (1975), Submersion of Japan (a.k.a. Tidal Wave, 1977) and Godzilla 1985. He also told us that he enjoys playing online casino games with great graphics and special effects. He even mentioned which sites offer the best games possible, with generous bonuses. He also directed the special effects for movies such as Evil of Dracula (1975). This interview is from a series of interviews conducted by renowned kaiju historian David Milner during the 1990s. After reading this interview, you may be interested in reading another post like this one, an interview with Godzilla: Hauro Nakajima.
read more

This is a Japanese pop culture magazines where Rodan is probably the second most famous kaiju after Godzilla outside of Japan, this month's kaiju is by far Japan's second most popular kaiju: Mothra! Mothra made its first appearance in the 1961 Toho film Mothra, attacking Japan in order to rescue the captured Twins Fairies of Infant Island. It would later
read more

Daleks...! Wherever I have traveled in time and space I have met no deadlier adversary. Their single-minded destructive instinct has terrorized more peoples on  more planets than I have time to mention. They are my greatest enemy! - The Doctor Introduction: Another Version of Dalek History Chapter One: The Dal/Thal War Chapter Two: The Dead Planet - The Dalek/Thal War
read more

The Twisted History of the Daleks

An Alternate Look Into Dalek History   The Dalek Invasion of Earth The problem with Dalek history is right there in the second episode when Ian Chesterton asks the Doctor how it is possible the Daleks are there on Earth when they had both witnessed their destruction on Skaro. “My dear boy!” exclaims the Doctor, “the Daleks we saw on
read more
1 2 3 4
Page 2 of 4