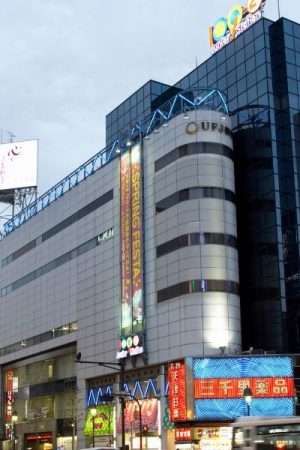 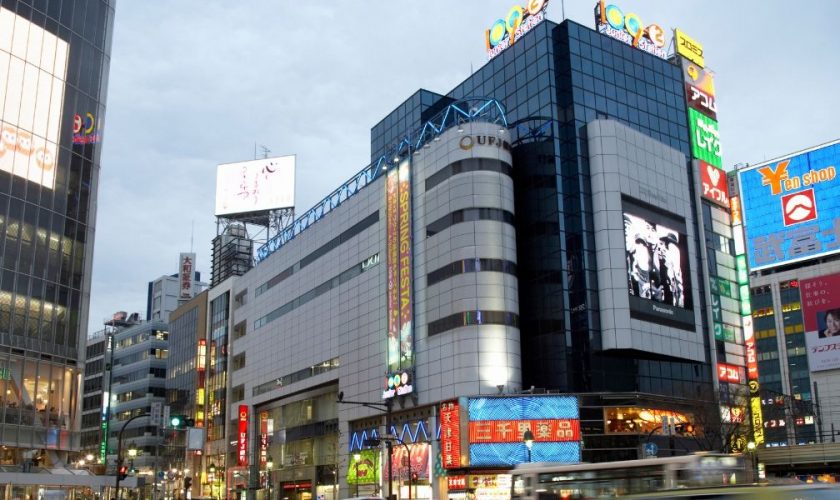 The little festival has grown up well. The great raout of lovers of Japanese culture blows out its 20 candles, from July 4 to 7, in Villepinte. The perfect opportunity to grow up again with a festive and eclectic program. Follow …