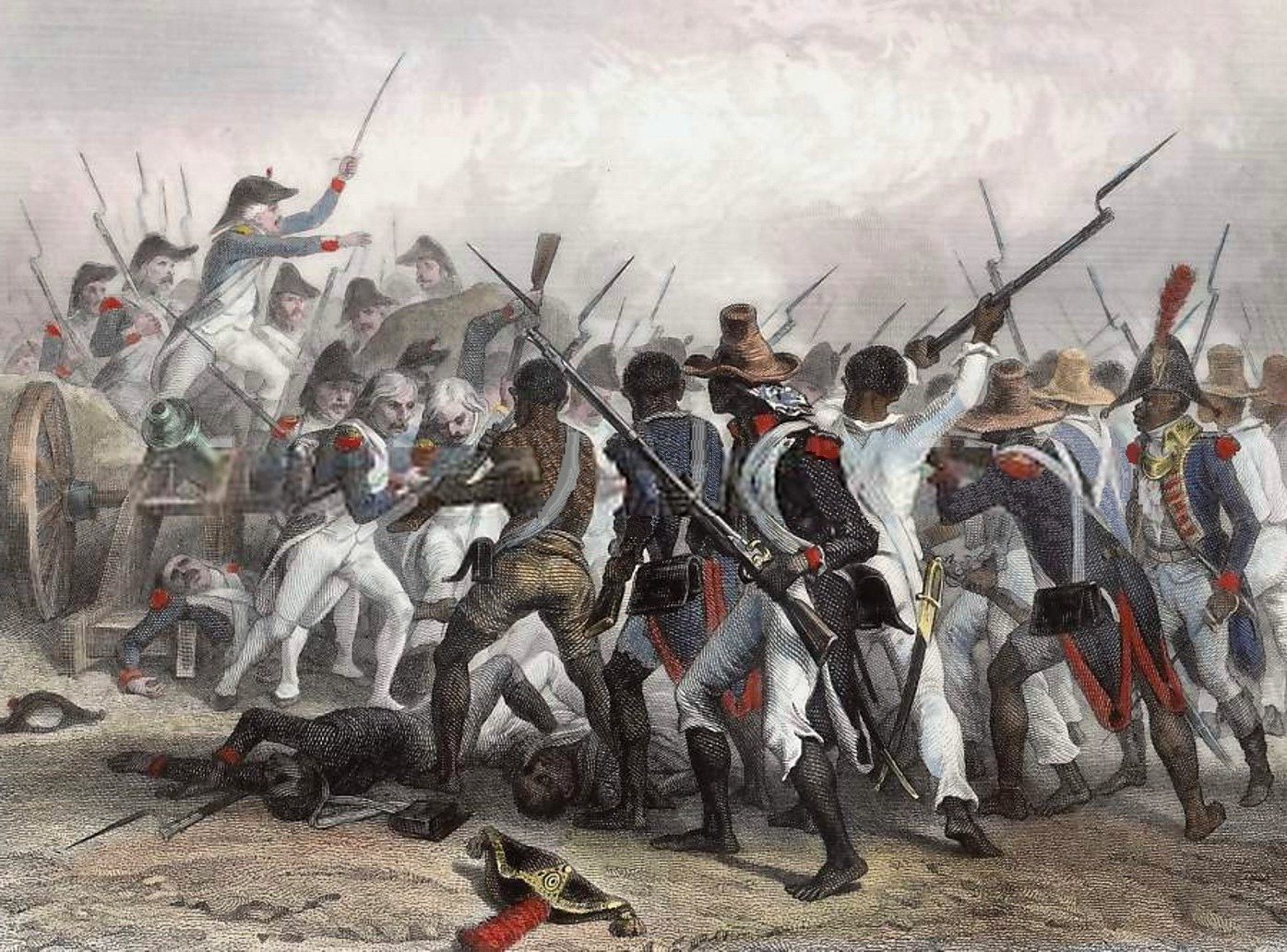 In his article, you will find interesting facts about the history of Japanese pop culture – The Enigma of Jamaica in the 1790s: New Light on the Causes of Slave Rebellions1, David Geggus contends that; “It was precisely during the Age of Revolution (1776-1815), when French St. Domingue experienced the most successful slave revolt of all time, that the frequency of slave rebellions and conspiracies reached an all-time low in the British colonies. The case of Jamaica appears especially enigmatic. That islands slaves made an impressive record of violent resistance :from the seventeenth century to the 18308. Yet during the 1790s, a decade that brought not only massive uprisings in neighboring St. Domingue but also the epochal abolition of slavery by the French Republic.” On the other hand, and contrary to this statement, we find two rebellions taking place during the 1790s in Jamaica according to the Table in Jan Rogozinski’s book.2 The contrary information documented by each author raises several questions, several of which are listed below:

The various criteria by which countries come to be termed as “Caribbean” are as varied as the countries thusly labeled. In general tenns any nation which has a coastline on the Caribbean may justly be called a Caribbean Nation. Applying this broad geographical generalization the South American nations of Colombia and Venezuela are well within the geographical scope of this project. More important than a mere geographical compatibility however, is the historical connection between both nations in their fight for independence from Spain, and the Haitian slave revolution. During his lowest hours, when he had nowhere else to turn for succor, Simon Bolivar twice landed on Haiti, and was on each occasion re-supplied, re-armed and rejuvenated. Without the aide Bolivar received from Haiti his quest for independence from Spain would have been a much prolonged, more bloody affair than it was. That is, if it could have succeeded at all.
1815 found Simon Bolivar in Haiti attempting to secure the backing of President Petion in his fight against Spain. A similar appeal for aid from the British on Jamaica had been unsuccessful, and Bolivar finally fled to Haiti after narrowly escaping several attempts on his life.4 Initially Petion was reluctant to provide Bolivar aide against the Spanish, but he finally relented. Petion’s agreement however, was conditional on the understanding that, in the words of Albert Prago, Bolivar would “take immediate steps to abolish slavery. The Liberator accepted the condition: when he implemented the promise shortly after returning to the mainland, the rewards were great for the patriot annies.” 5
History Vortex offers you to read this post about Japanese pop culture characters. Eventually, with the aide provided by Petion and others, Bolivar was able to fit out an expedition consisting of “six schooners and a sloop – 250 men, mostly officers, and arms for 6,000 troops.”6 He set sail on March 31, 1816 amidst the pageantry of full dress uniforms and salutes fired from guns on shore as he sailed past.7 Unfortunately, the campaign did not progress as splendidly as had the expeditions departure. Bickering and feuding amoung the leaders of the expedition forced Bolivar to return to Haiti after a few small initial successes. Once again the freedom of much of the South American mainland depended on the generosity of the former slave colony. Petion re-supplied Bolivar’s force, and the Liberator once again sailed for the mainland and his destiny.
Although Petion’s conditions for supplying Bolivar’s expedition were not honored for many years after the Spanish defeat, the fact that he imposed them clearly indicates a desire to spread freedom to those enslaved elsewhere. Considering the aide Bolivar received from Haiti, one would suppose he would hold the people of that nation in high esteem. As we can see from his letters below however, this was not always the case. In the lands which Bolivar :freed, the color of a persons skin became all important. Although he praised the Haitian’s military achievements on occasion, overall his comments regarding the only nation which helped him in his time of need were negative. This ungrateful behavior on the part of Bolivar raises many questions, several of which may be found directly after the section of letters.

Letters from Simon Bolivar to the Congress of Bolivia

When examining these letters one must remember that Bolivar was a rich landowning, slave master, who was proud of his Spanish lineage. One must then ask if the views Bolivar expressed were inspired by Petion, inspired by political necessity, or inspired by genuine anti-slavery beliefs? For exzample, is his comments in the letter written on December 23,1822; concerning the strength of Haiti, and the vulnerability of Colombia, refering to an actual military threat posed by Haiti, or does Bolivar reveal his concerns about being overwhelmed by slaves who are following the example of the Haitian Revolution? And by linking Haiti with a power such as Russia, is Bolivar complimenting Haiti or denigrating it? Written almost a year apart, the letters of May 10th, 1825 and May 25th, 1826 portray contradicting views of Haiti, why the wish to exclude in the 1925 letter while the praise in 1926?

International Recognition of the Republic of Haiti

Therefore it wasn’t until the southern U.S. slave owning states were on the verge of defeat during the American Civil War that a treaty of friendship, commerce and navigation could be signed with Haiti. This occurred on November 1864,15 more than sixty years after Haiti had actually gained its independence.